All continents except Antarctica

Most frogs and toads eat insects, spiders, worms, and slugs. Some of the larger species chow down on mice, birds, and even other small reptiles and amphibians.

Frogs and toads live in habitats such as rainforest, wetlands, mountains, deserts, and more.

The world holds a wonderful variety of frog species, each adapted to living in its unique habitat, be it cool mountain slopes, scorching deserts, or tropical rainforests. Depending on the species, they may be found in water, on land, or in trees, and come in many sizes and colors.

Frogs often have long legs that are good for hopping, skin that is smooth and moist, and special pads on their toes that help them climb. Toads, on the other hand, are heavier with shorter legs, and usually have drier skin, often with warty-looking bumps. Frogs are more likely to live in or near water than toads. The word "frog" can include both frogs and toads, as some frogs may not live near water and some toads have smooth skin.

Can you get warts from holding a toad? No! But you can die from holding a frog—if it's a poison frog! Some of these bright little South American frogs are so toxic that one drop of their skin secretions can kill an adult human. But don’t worry: these toxins would need to enter the bloodstream to cause us harm—and additionally, the poison frogs in zoos are typically nontoxic because they don’t eat the rainforest insects that produce those toxins.

Adult frogs and toads have two main color schemes. Each one signals a different survival technique. Those with bright colors (like poison frogs) advertise their presence and warn potential predators that their skin is toxic. Those with mottled green or brown colors are camouflaged so predators have a hard time finding them. Some species employ both strategies, such as the Oriental fire-bellied toad, which is green on top but red on the bottom.

Most frogs and toads eat insects, spiders, worms, and slugs. Some of the larger species chow down on mice, birds, and even other small reptiles and amphibians. Frogs and toads are responsible for keeping a large part of the world's insect population under control. In some cases, however, their appetites can be a problem. Latin American cane toads were introduced to Australia in 1935 to kill sugarcane beetles. But instead of beetles, the toads preferred to eat native frogs, small marsupials, and snakes.

True or False: All frogs live in water, and all toads live on land.
True
Incorrect - try again.
False
Correct! However, frogs are more likely to live in or near water than toads.

In many species of frog, it is the father that cares for the eggs. He may transport the eggs to a safe, wet place by putting them on his back, in a pouch on his belly, or even in his mouth. Or he may wait until the eggs hatch into tadpoles before he transports them from a wet place on land to a body of water.

Spadefoot toads can act as amphibian weather forecasters. Before a rainstorm, they come out in the hundreds to croak something that sounds like, "rain-today, rain-today." People living nearby know to expect a storm.

Surinam toads have a unique way of caring for their offspring. Once the female lays eggs, the male frog holds on to her and pushes the fertilized eggs on her back, where they are absorbed into the spongy skin. This provides a protective layer for the larvae to develop. After three to four months, the now fully developed frogs emerge by popping out of the mother’s back!

Learn more about frogs and toads at
visit site now 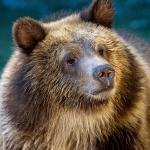 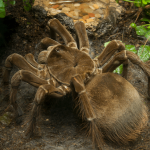 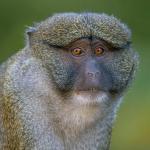 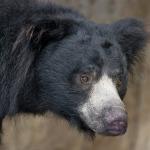 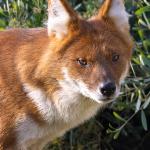 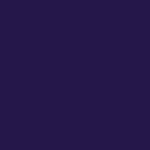 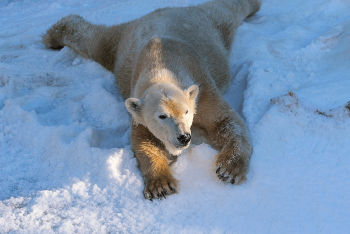 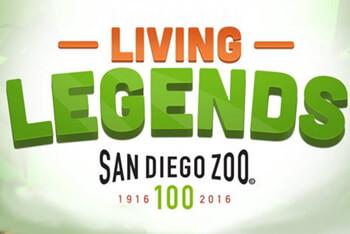 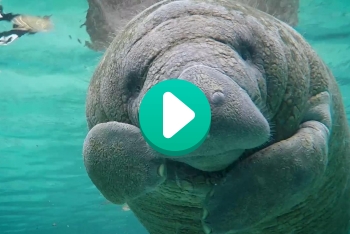